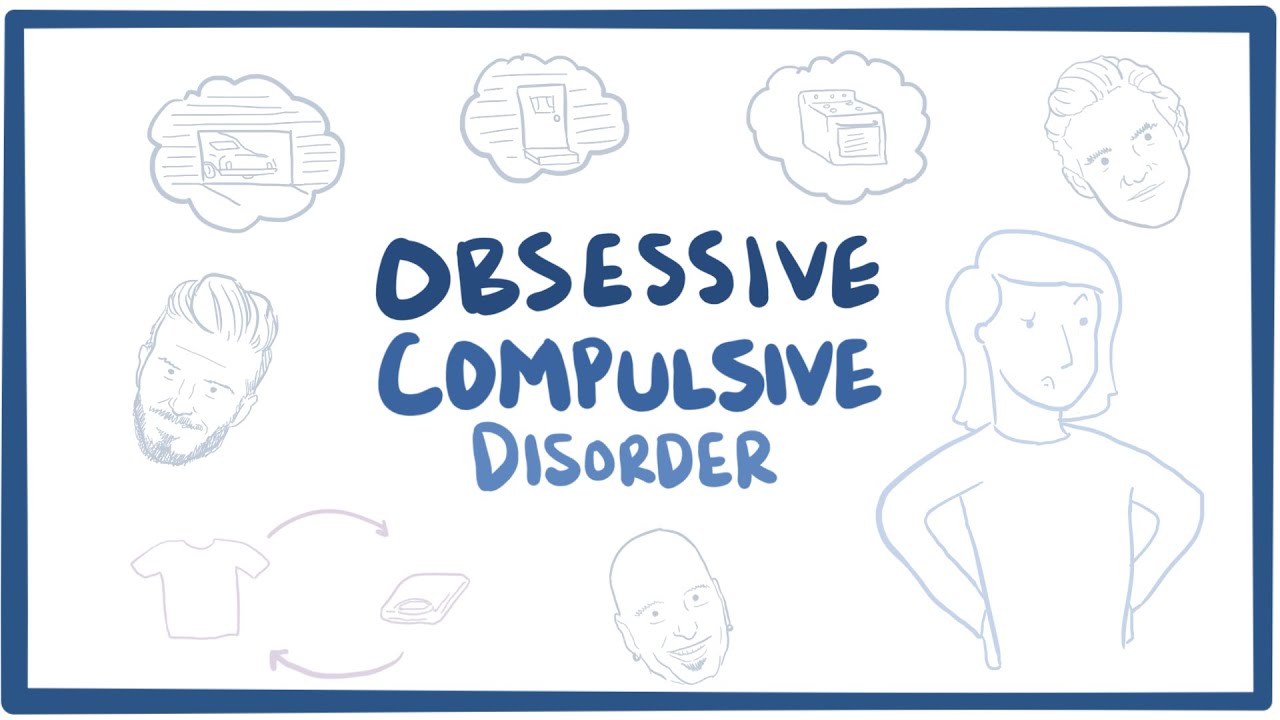 What is Obsessive Compulsive Disorder (OCD)? How Yoga can be useful for curing OCD? How Ayurveda can help to get rid of OCD?
According to Yoga and Ayurveda OCD is a mental disorder which is concerned with extreme level of anxiety. Yogic methodology believes that OCD is a psychiatric disorder. The people who are living a highly stressful life, easily come under the influence of OCD. A person who is suffering from OCD starts to become very sentimental, lives under fear and aggression, grows unnatural behaviour etc.
In this disorder a patient undergoes with repetitive encounters such as washing hands, counting money, susceptive observation and closing the doors. There are different levels of OCD and most of the people they get this disorder after 35 years of age.

Yogic practices are available since ancient times when people were able to cure most of the ailments after following a disciplined lifestyle. There are different Yoga practices and mostly include Asanas, Pranayama, Meditation etc. Yoga believes that OCD generates after extreme thinking and mind starts to become weak. For this Yoga plays a vital role to work on OCD because it makes a balance in between physical and mental body. There are different Asanas which are helpful to cure OCD:-
1. Siddhasana(Meditative pose);
2. Padmasana(Lotus pose);
3. Paschimottanasana(Two-legged forward bend);
4. Tadasana(Mountain pose);
5. Marjariasana(Cat pose);
6. Setubandha asana(Bridge pose);
7. Matsayaasana(Fish pose);
8. Adho mukh Savanasana(Dog pose);
9. Sarvangasana(Shoulder stand pose);
10. Savasana(Corpse pose).

Pranayama for OCD
Pranayama is an essential practice of Yogic methodology. It is described to practice in a daily routine. Prana(breath) has a deep influence on physical and mental body. With proper deep breathing it is so easy to get rid of any mental problems. In Pranayama there are different breathing practices by which a practitioner makes his pranic level deeper and clear. It helps the lungs to work appropriately and the mind becomes calm after a good supply of oxygen in the brain. There are few Pranayamas which are highly suitable to cure OCD and these are:-
• Bhastrika Pranayama;
• Nadishodhan Pranayama;
• Brahamari Pranayama;
• Udgeeth Pranayama;
• Chandrabhedi Pranayama.

Meditation for OCD
In Sanskrit meditation means Dhyana. Dhyana means to focus or concentrate on any object. There are different practices of Dhyana. In simple words meditation is the easiest and the best remedy of OCD. For meditation a person needs to find a peaceful environment and it can be easily practiced in sitting, laying or walking mode as well. There are few meditative practices which be highly suitable to work on OCD:-
1. Guided meditation;
2. Transcendental meditation;
3. Yog nidra;
4. Vipasana;
5. Kundalini practice.

Ayurveda for curing OCD
Ayurveda is a part of traditional Indian practices. Ayur means age and this medical science is concerned with a healthy lifestyle. Ayurveda believes on natural herbs and to cure body after finding specific symptoms. According to Ayurveda, one needs to hit the root of the ailment and it will be helpful to find a remedy for that problem.
It believes that a human body is made of three Doshas which are called as the nature of human body. It mentions that whenever these three Doshas are imbalanced, there are the ailments which are related with that specific Dosha. Ayurveda confirms that mental disorders arise when one of the Dosha is out of balance.
• Vata imbalances fear, anxiety and insomnia.
• Pita Dosha is responsible for excessive anger.
• Kapha aggrevates depression.
Mostly OCD cases are profound active when Vata is out of order. Ayurveda helps to cure OCD with a natural offering and also with few herbs which have a great impact on brain. These practices are:-
1. Diet modification;
2. A healthy routine;
3. Natural surrounding;
4. Physical exercises for releasing toxins;
5. Medicinal herbal medicines.
Ayurveda also prescribes Ayurvedic detoxifying massages and treatments which are:-
1. Shirodhara;
2. Abhayangam massage;
3. Panchakarma treatment;
4. Udvartana treatment;
5. Kayakalp treatment.

Note: We have been selected as the Top 40 Indian Yoga Blogs by Feedspot. Please  visit https://blog.feedspot.com/indian_yoga_blogs/