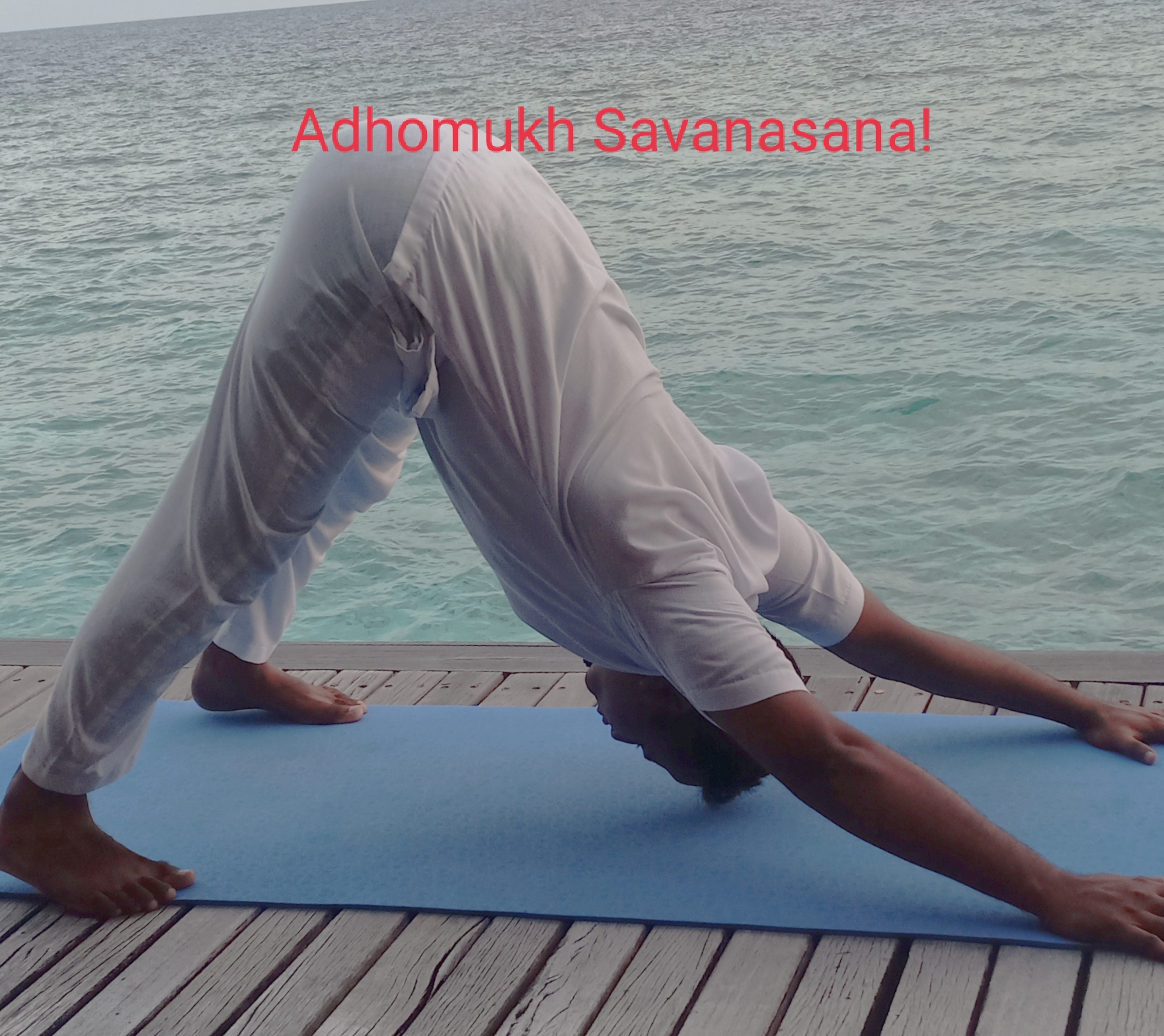 What is Obsessive-Compulsive Disorder (OCD)?

Yoga for OCD defines it as a mental disorder that is concerned with an extreme level of anxiety.

Yoga for OCD describes OCD as a psychiatric disorder. People who are living a highly stressful life, easily come under the influence of OCD.

A person who is suffering from OCD starts to become very sentimental, lives under fear and aggression, grows unnatural behavior, etc.

In this disorder, a patient undergoes many repetitive encounters like washing hands, counting money, susceptive observation, and closing the doors.

There are different levels of OCD and most people get this disorder after 35 years of age.

Yoga and Ayurveda are in practice for thousands of years. These were followed by people to cure different ailments and problems.

There are different Yoga practices and mostly include Asanas, Pranayama, Meditation, etc.

Yoga for OCD believes that OCD generates after extreme thinking and the mind starts to become weak.

For this yoga plays a vital role to work on OCD, Yoga for OCD makes a balance between the physical and mental body.

There are 10 Asanas that are extremely helpful to cure OCD. During 200-hour YTTC and Yoga Retreats, we pay special attention to these asanas:-

Pranayama is an essential practice of Yogic methodology. It is described to practice in a daily routine.

Prana(breath) has a deep influence on the physical and mental body. With proper breathing, it is easier to solve any mental problems.

In Pranayama there are different breathing practices by which a practitioner makes his pranic level deeper and clear.

It helps the lungs to work appropriately and the mind becomes calm after a good supply of oxygen in the brain.

There are few Pranayamas that are highly suitable to cure OCD and these are:-

In Sanskrit meditation means Dhyana. Dhyana means to focus or concentrate on any object. Kundalini is a highly suitable practice Yoga for OCD practice for work on it.

There are different practices of Dhyana. In simple words, meditation is the easiest and the best remedy for OCD.

For meditation, a person needs to find a peaceful environment and it can be easily practiced in sitting, lying, or walking mode as well.

There are few meditative practices that are highly suitable to work on OCD:-

Ayurveda is a part of traditional Indian practices. Ayur means age and this medical science is concerned with a healthy lifestyle.

Ayurveda is based on natural herbs and works to cure the body after finding particular symptoms.

According to Ayurveda, one needs to hit the root of the ailment and it will be helpful to find a remedy for that problem.

It believes that a human body is made of three Doshas which are called the nature of the human body.

Ayurveda explains that when one of these doshas is imbalanced, they bring sickness to the body and it is related to that specific Dosha.

Ayurveda confirms that mental disorders arise when one of the Dosha is aggravated and it is out of balance:

Mostly OCD cases are profound active when Vata is out of order. Ayurveda helps to cure OCD with a natural offering and also with few herbs which have a great impact on the brain. These practices are:-

Ayurveda also prescribes Ayurvedic detoxifying massages and treatments which are:-

Note: Please have a look at a very interesting blog Yoga for Migraine which is highly recommended for people who are suffering from migraines and headaches.